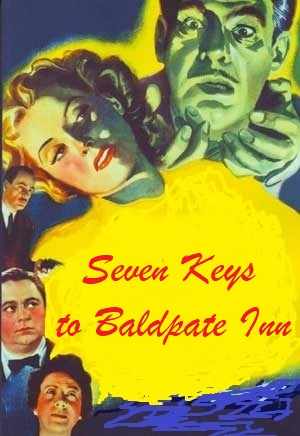 Lawyers on Stage (LOST) is pleased to present the 1913 George M. Cohan  classic -Seven Keys to Baldpate, a biting satire of the mystery thriller. A writer goes to a deserted summer resort in the dead of winter. He gets more than he bargained for!  The play will be directed by Kate Rubin. All proceeds from the production will go to a local charity to be announced.

“An ever-deepening mystery, money laundering,  political corruption, danger, and love at first sight, all with sparkling wit and an eclectic set of engaging characters. Pure theatrical entertainment of the highest order” (Broadway World, 2014)